Schizophrenia is a psychological disorder characterized by a breakdown of thought processes and by poor emotional responsiveness. (From greek: Schizos (to devide + Phrenos (mind)). Psychosis and schizophrenia are often linked together

The word schizophrenia seems advanced and in many ways frightning. What must be said first of all is that schizophrenia has nothing to do with a divided self. Schizos means divided in many ways, this to illustratre the different parts of the brain that have problems communicating to eachother. Phrenos means mind or heart. Its best explained with "serious confusion". This confusion is so that for whom it affects, means a lot of anxiety and depression and problems beeng able to understand what is illusion and what is reality and as well realize the difference of ones self and the external world. This can for ex. mean that ones thoughts might appear as voices comming externally, (hallucinations) or that what one says or does means something different, (wrong conceptions of reality).

Schizophrenia is a disease that can envolve cancer and is based on anger and fear of beeng bound by something else or someone else. Schizophrenics can often have cancer somewhere in the body and sometimes it is enough to only heal the cancer rather than the mental disorder. A lot of bound movements is found in schizophrenics as well.

Another symptom is not beeng able to differenciate what is me and what is the external reality so that the patient becomes unsure if they talk about him on the radio or the TV or when somebody laughs far away. 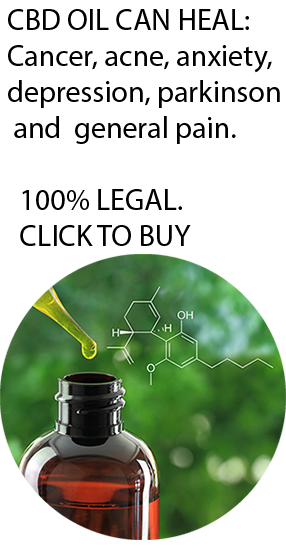 Early signs are:
Isolation and withdrawal.
Failure in social relations.
Seenable weird behaviour (For ex. the patient collects garbage, talks with himself in public and such.)
Lack of personal hygiene.
Unusual or lack of emotional effect.
Reduced speech.
Rare beliefs or magical belief that influences the behaviour and is not according to cultural norms like supersticion, belief of telepathy, experiences of having a sixth sense or that others can feel what i feel.
Hallucinations or feeling a force or person that is not there.
Lack of interest, energy.

Genetic:
Estimates of heritability vary because of the difficulty in separating the effects of genetics and the enviroment. The greatest risk for developing schizophrenia is having a first-degree relative with the disease (risk is 6.5%); more than 40% of monozygotic twins of those with schizophrenia are also affected. It is likely that many genes are involved, each of small effect

Schizophrenia diagnosis:
There is currently no physical or lab test that can absolutely diagnose schizophrenia - a psychiatrist usually comes to the diagnosis based on clinical symptoms. When psychiatrt sees all together the same biological structure of cells of plants and what happens during photosynthesis there will be no solution. What physical testing can do is rule out a lot of other conditions (seizure disorders, metabolic disorders, thyroid disfunction, brain tumor, street drug use, etc) that sometimes have similar symptoms.